For a number of years I wondered why Warren Buffett used the phrase “Investment Ideas” in his early partner letters. While I still don’t know exactly, I think the Oracle was saying, “buy & build” or “acquire & innovate.”

Buffett is known as a value investor from Graham-Doddsville. “Investing” is about buying with a margin of safety. I get it. That part of the “Investment Idea” phrase always made sense, especially when dealing with cigar butts. What I struggled with was the “idea” portion.

Is it really an idea? Or is it just a rank-sorting algorithm of available options? Simply chose the portion with the greatest safety. Sell those “ideas” with the highest price to value ratio, and repeat ad infinitum.

What does it mean when a value investor says, “I have an idea?”

For a long time, I thought it meant, “I have a contrarian point of view. I see this differently compared to the crowd.” While I still think that’s true, there is more to it. A differing view may be proven right or wrong. It’s probabilistic but assumes a static environment. However, we all know the conditions are not just subject to change, they are unable to remain constant.

No, I think it’s a different view and a bit more. I think the idea behind “idea” is that the owner has a way to impact the outcome. This tilts the probabilities greatly into your favor. It’s the private/active business owner mindset. I think the investor-owner has a hunch that a pump fake or a particular tap of his hammer may change the course of the future. They’ve got a low cost idea to change the world… add value, extract a price to value margin, and profit from it.

“The best way to predict the future is to create it.” – Abraham Lincoln

I’ve always been a believer in maximizing the future impact of your present talents. I’ve also been known to say, “I can predict a portion of the future because I can impact it.” It’s the entrepreneurial machismo in me. I’m learning to dampen it, but I’ve always been inclined in this direction.

Last week we had a board meeting for our roll off dumpster company. In the first six months we have hired new staff, purchased new equipment and cleaned up the facility. While these are visually and emotionally appealing they may or may not add value. The thing we did that I’m most proud of (besides faster service times and ditching brokers for higher margins) was build and launch a remote work order and job tracking software suite for near zero cost. The previous owners used carbon copy paper work orders and a central dispatch led by the husband-wife team. It worked… for them. For us, it made sense to detach the work orders and dispatch functions from the office location, and systematize communication and decision making rules. In this way we could more easily hire staff from a larger geography with more common skill sets. To achieve this the CEO did two things: first, he established a Google form to capture work orders from any web browser. This form automatically prints a work order for drivers at the office. Secondly, he initiated a Trello board for organizing the jobs… the what to do and when. This web tool also tracks status, location, and due date for every dumpster. In this way, the entire team can have access to status of the work from any location. Money spent on software: $0. Outside consultants? $0. Ideas? 100%.

After testing it himself with real situations, he hired a couple different dispatch assistants to test process with “outsiders.” These individuals can (and did) work from any location successfully. The system is also faster and easier to extract performance data from. Jobs per day? Average days between deliveries? And, the whole thing could be run for about 25% of the labor cost of the previous staffing demands. We reviewed progress on these components at the board meeting and how we have not yet seen the impact fall all the way to the bottom line yet. I laughed and said we could probably let the manager go and run this company with a few part-time stay at home moms now. After the color came back to his face, I asked if he’d like to run a different company for us. This absolutely added intrinsic value.

For me, that’s an investment “idea.” It added real value and could potentially be priced accordingly. As Mikel says, “we are buying chassis’s.”

Do you think that will be annoying? 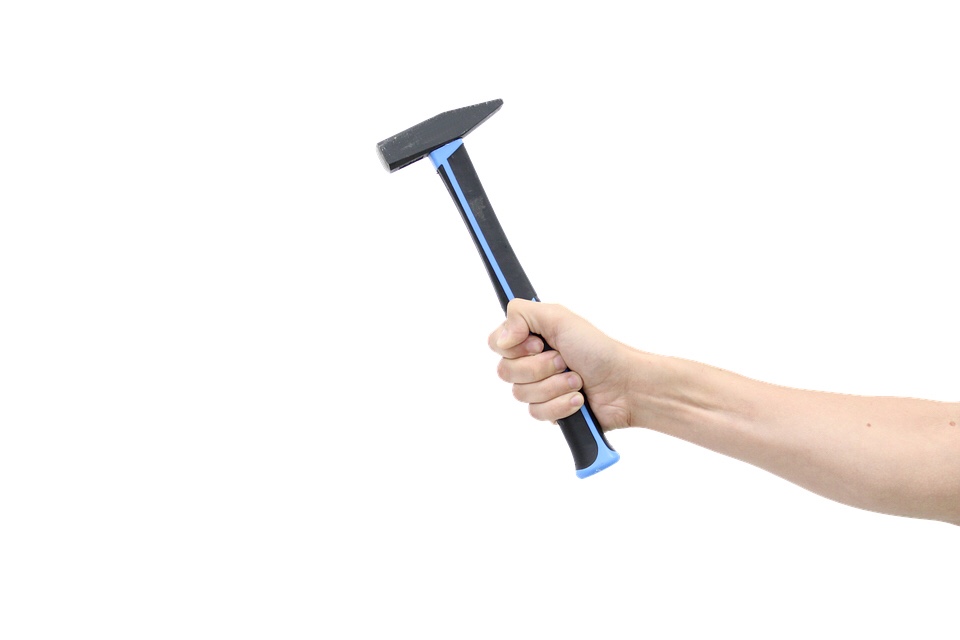